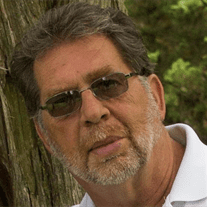 He was born in Mason City, Iowa on November 27, 1946 to the late Jack and Bernida (Steinbeck) MacArthur. Bruce lived and worked in Clinton, Iowa for many years. He retired from the Union Pacific after 40 plus years of service. Since 1992 he had served as the General Chairman for the former CNW Brotherhood of Locomotive Engineers and Trainmen and remained in that position until he retired in 2012.

Memorial service is 11:00a.m. on Tuesday at the Hoy-Kilnoski Funeral Home. The family will receive friends during the hour prior to the service. Inurnment is later that afternoon in the Westlawn-Hillcrest Cemetery. Memorials are suggested to the American Heart Association.